We’ve anticipated, tracked and delivered on entertainment trends for over 30 years.

Find out what we can do for your brand.

Since 2004, Fourth Castle has developed marketing and merchandising solutions for over a hundred world-class brands, tasked either as direct licensee, white label contractor or strategic consultant.

Our collective decades’ experience, as well as our design, sourcing, manufacturing, logistics and strategic resources, provide a turnkey solution for licensors, licensees or any firm looking to produce a product to reach their target market.

We’ve developed thousands of products across dozens of categories for studios including Mattel, CBS, HBO, Sony Pictures Television, and Universal Studios. Among these items are licensed merchandise from key franchise brands such as Alien/Aliens, Star Trek, Ghostbusters, Green Day and Rob Zombie.

Fourth Castle’s singular experience in marketing and manufacturing gives it a unique perspective that keeps its clients and partners well ahead of the increasingly fluid world of the tastes and habits of pop culture consumers. 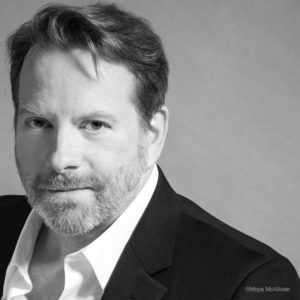 All design needs from traditional to digital, with applications from virtual to physical. We can craft a product with an eye toward how it integrates with the total strategic chain.

Experience and relationships with dozens of factories, and a dedicated overseas product management team, allows us to expertly serve your needs.

Bonded and insured, we can provide a turnkey experience by working with our logistics partners to move goods from the factory to your warehouse door. We can even facilitate shipments directly to your clients, or transfer goods to your forwarder of choice in Asia.

Our mutual business growth is based on a firm grasp of shifting tastes and developments — it is incumbent on us not just to rely on our experience, but to constantly research, monitor and analyze an ever-changing pop-culture marketplace.

In over 30 years, Fourth Castle’s team has executed deliverables in categories including, but not limited to:

We’ve been honored to work with some of the best names in the business, including, but not limited to: 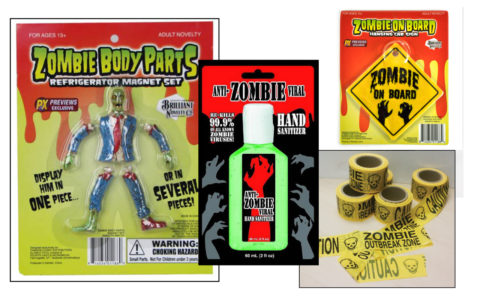 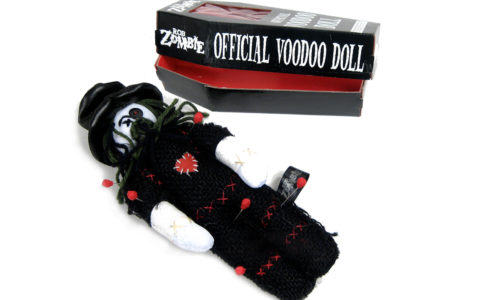 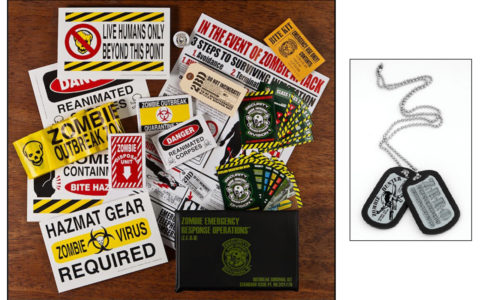 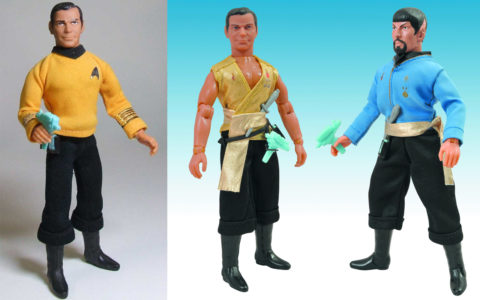 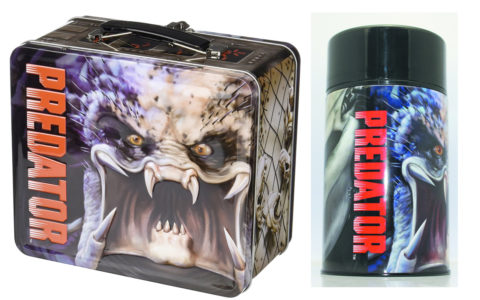 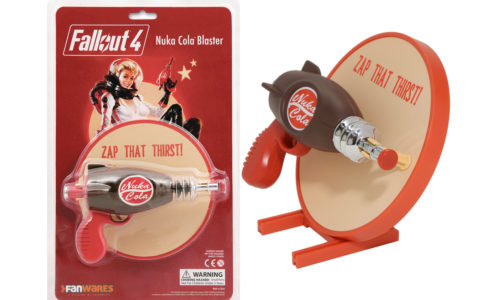 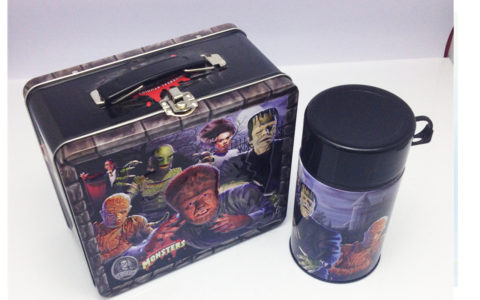 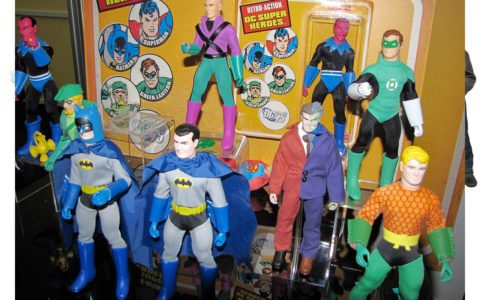 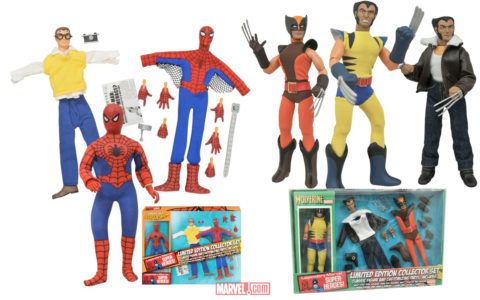 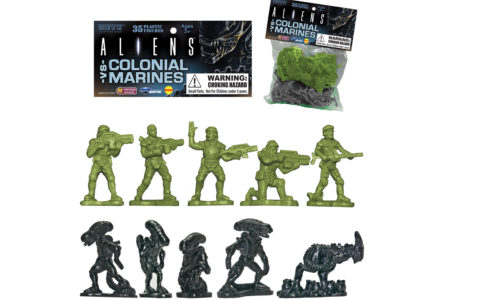 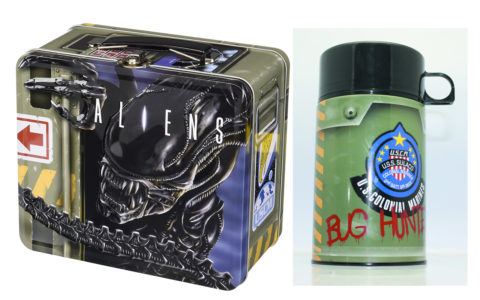 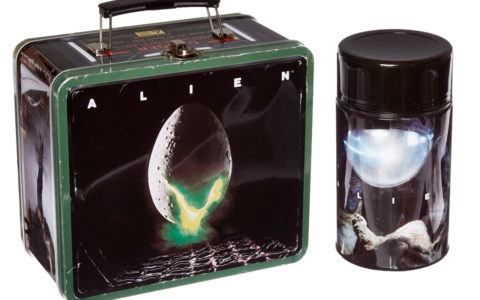 Over time, we’ve specialized in a variety of products or launched our own content under the following proprietary brands:

Initially created for our Mego action figure reboot, EMCE is now Fourth Castle’s brand for licensed merchandise in all categories.

EMCE Toys’ sub-brand for decorative accessories that hang, stick or otherwise attach to walls, windows or other flat surfaces.

Our brand of classic and original off-brand products designed with one objective: fun

An experiment in niche broadcasting, a 24/7 throwback to the oddball UHF channels of the 70s and 80s, featuring classic horror/cult films, tv shows and unconventional programming.

Pumpkin King of The Monster Channel